All great stories start pretty much the same: “once upon a time there was a man and the man had a dream….“

Our story is no exception. The pilot of the team and the CEO of Orpheus Group, Mr. Roman Starikovich, had long been dreaming about the biggest challenge of his life; and  inspired by the personal meeting with no other than The Dakar legend, Mr. Nasser al-Attiyah, he decided to partake in the most dangerous sport event on the planet; that is The Dakar Rally.

The Auto Life launched preparations for the Dakar, one of the most coveted off-road endurance races in the world  in September 2015, 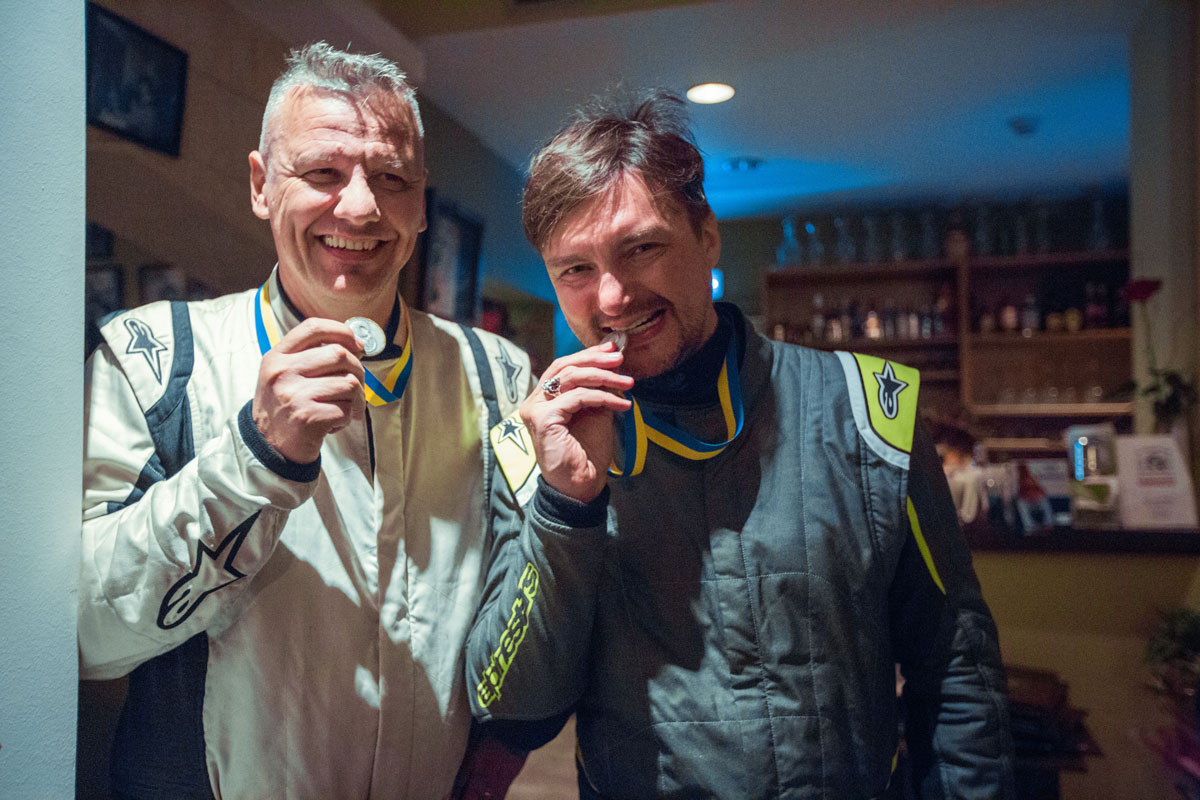 In February 2016 our team took part in one of the most challenging competitions in Cyprus – East Safari Rally in Famagusta District. 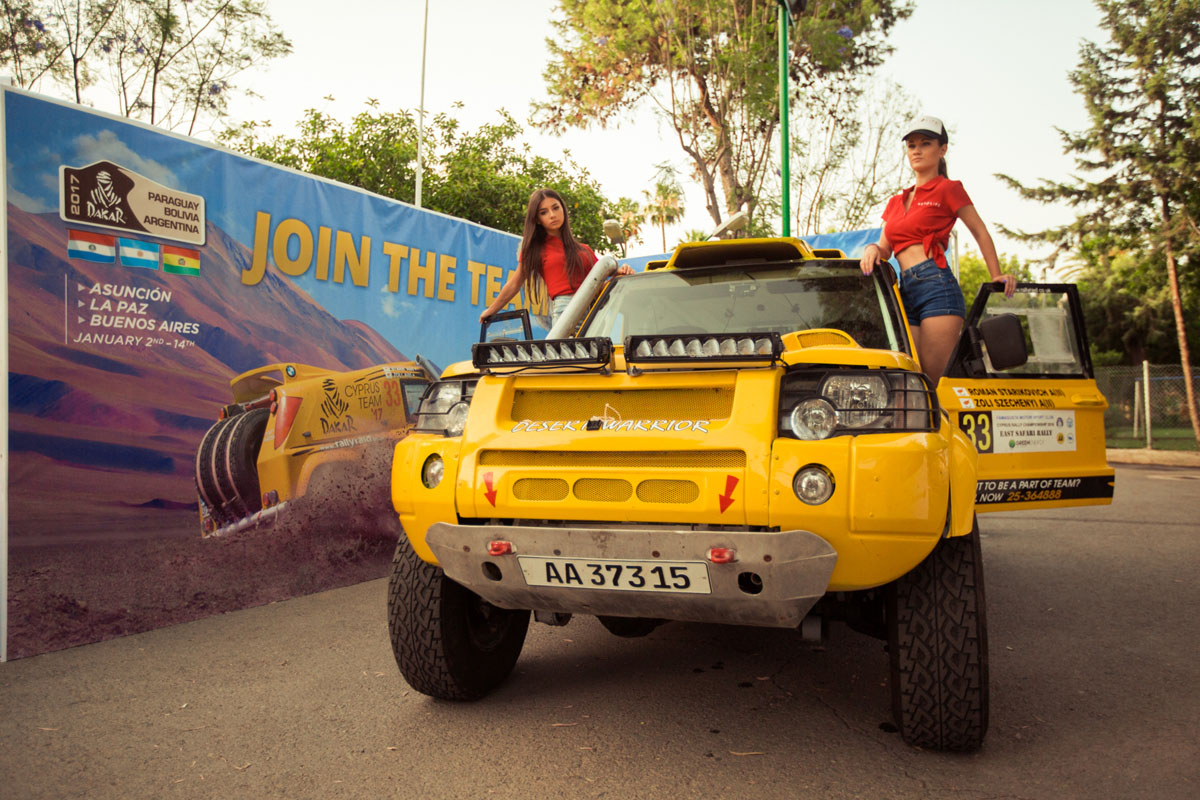 On the 4-5 June 2016 the vehicle, the team and our Dakar ambitions were first presented to the general public within the framework of the XI Cyprus-Russian Festival - one of the biggest yearly social events of Limassol. On the 5th of June 2016 “straight outta festival” the team went to conquer another trophy to its collection. 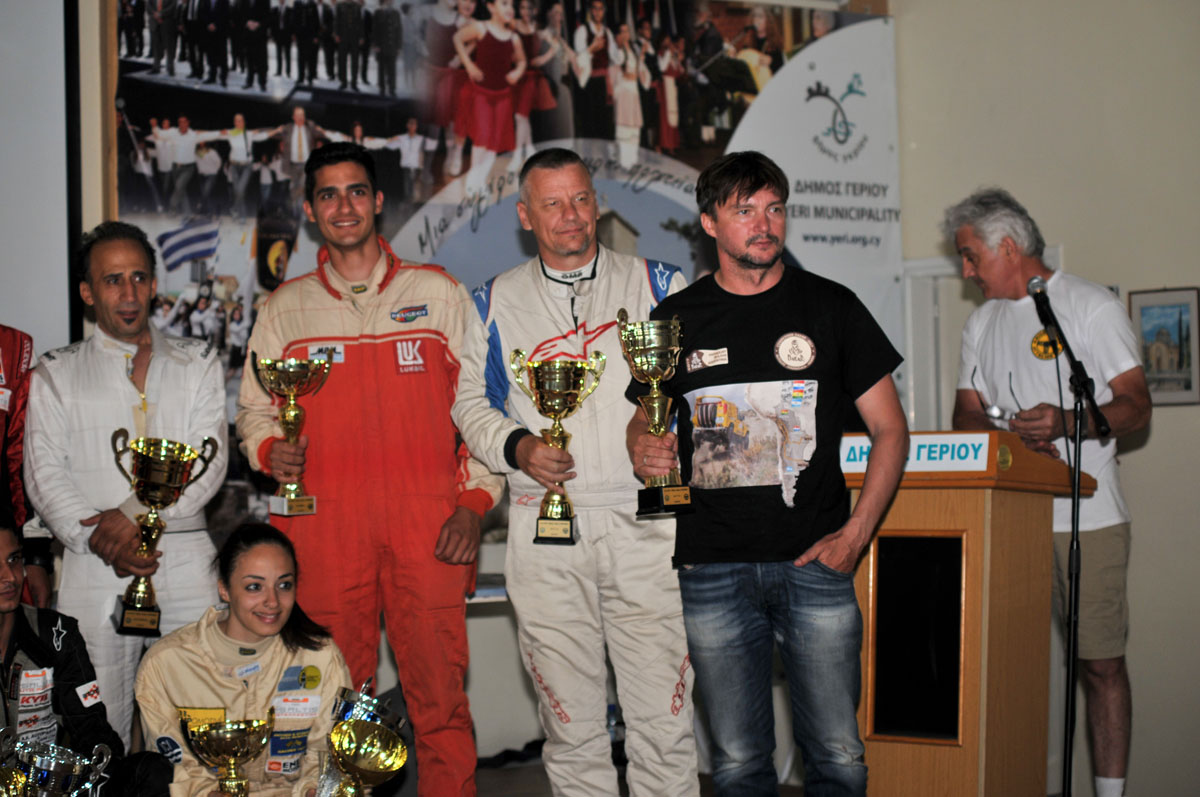 On the 12th of June we celebrated another victory. This time we went on to conquer Rally Sprint in the Nicosian suburb of Geri.