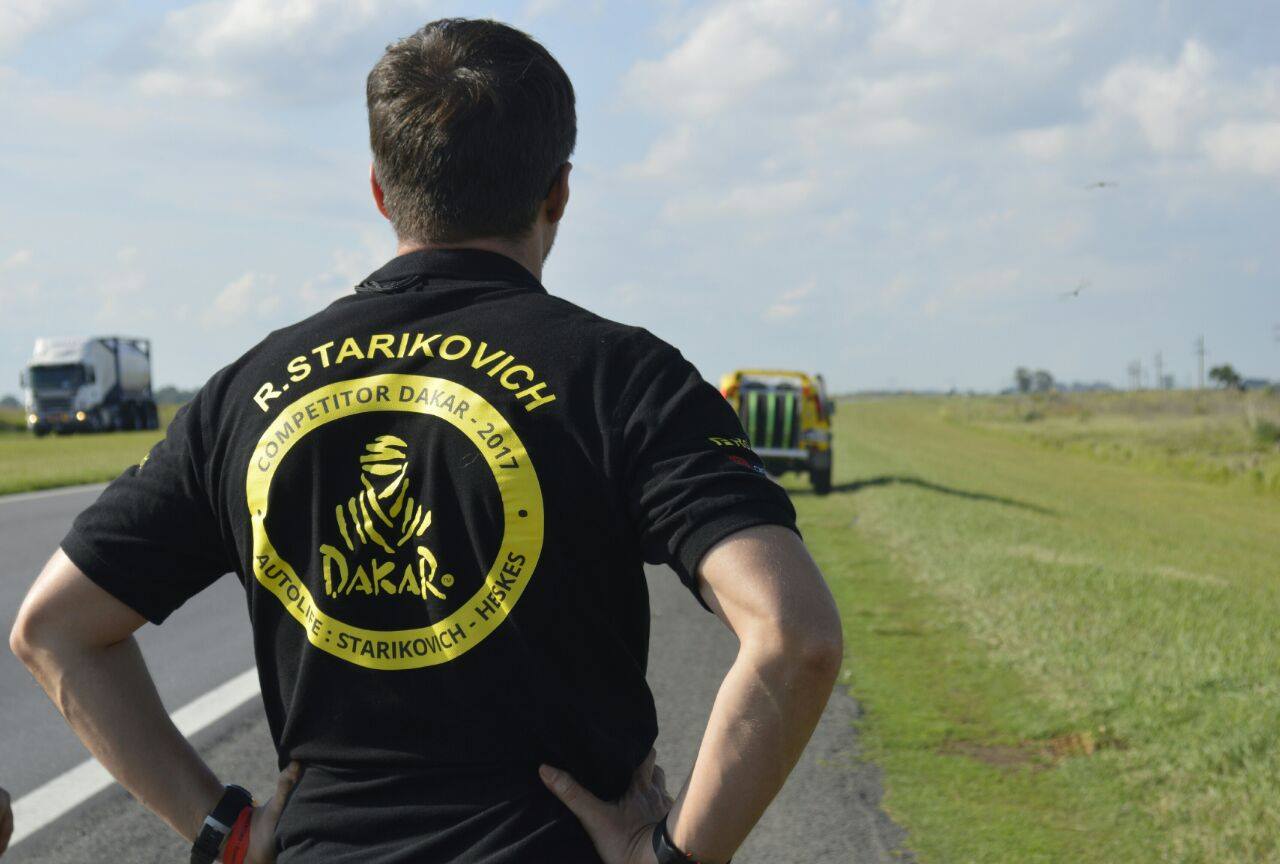 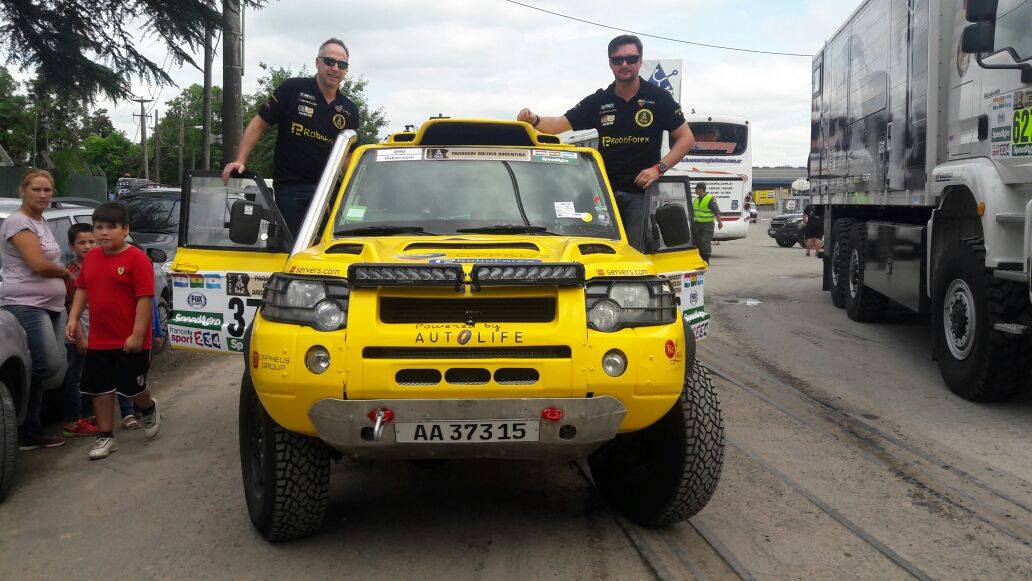 Free of charge, find out all the latest news on the Dakar Rally which will take place between 2nd and 14th January 2017. 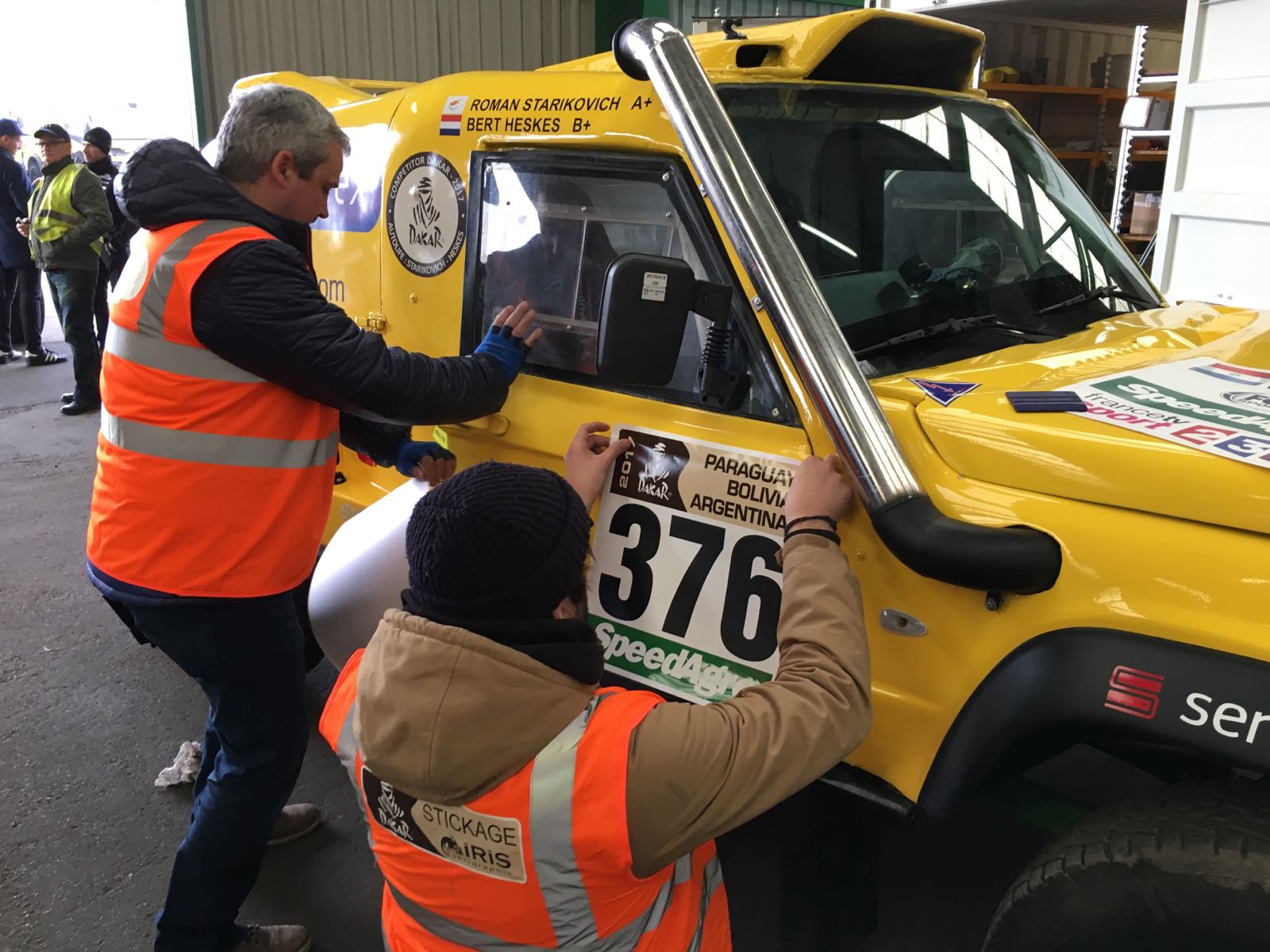 On the 23nd November, Mr. Roman Starikovich, the pilot of Autolife Dakar.Team, the first ever team from Cyprus to partake in The Dakar Rally, attended an official press conference of The Dakar 2017 participants in Paris, France, where he was joined by the likes of Nasser Al-Attiyah and other celebrated cross-country rally champions. During the press-conference the team was assigned a lucky number of “376”.