Let’s go on the Dakar adventure together!

For the first time in history a team from Cyprus has received an honour to partake in the biggest off-road competition in the world - The Dakar Rally!

Titled “Autolife Team”, a project that started as a myth is now part of reality and is ready to embark on The Odyssey through the deserts, mountains, salt lakes and other un-hospitable terrains of Argentina, Bolivia and Paraguay during The Dakar 2017.

The team will be supported by an experienced crew of mechanics, management and press.

What is the Dakar?

The Dakar is widely known as one of the most adrenaline filled and, arguably, the most enduring motorsport events in the world, which can only be completed after sufficient and scrupulose preparations. It requires abnormal stamina and durability of both the pilots and the vehicle and the corresponding level of professionalism.

The Dakar Rally takes place on the yearly basis and is organised by the Amauri Sport Organistation (ASO), the very same entity that stands behind many prestigious sporting events, including Tour De France and Marathon de Paris.

Although it is not held under the umbrella of Fédération Internationale de l‘Automobile (FIA), the Dakar is still ran according to the FIA regulations. The FIA is the governing body of the world’s motorsport and the federation of the world’s leading motoring associations. Thus, the safety of the cars and participants is maintained at the highest standard.

The race itself lasts two weeks and is apprixmately 10,000 km long. The participants are expected to cruise through perilous and hostile off-road terrain with no gPs coordinates or any other electronic means of navigation. The only tools that can be utilized in order to remain on course are hard copy road books with very limited indications of the route, and tripmeters to measure the distance between the instructions.

No participant is allowed to receive any external help with the exception of that coming from other competitors.

Thus, every year the highest degree of complexity propels the interest to Dakar further and further.

Autolife Team is the first ever team from Cyprus to participate in The Dakar. Our team is highly qualified and has tens of thousands of kilometers of off-road racing under their belts. They are ready to take on any challenge that would pose before them at The Dakar 2017 and are highly anticipating to engage in the biggest event of the world’s motorsport in order to give their supporters joyful moments and defend the honor of Cyprus on the international stage! 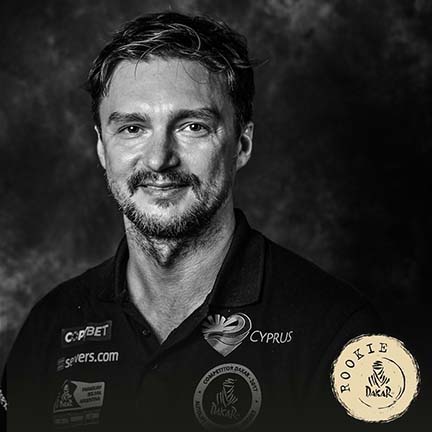 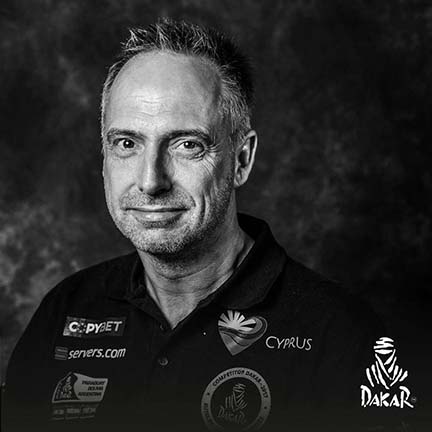 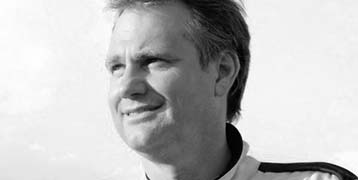 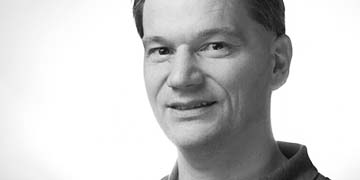 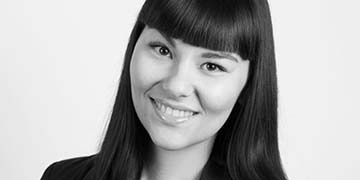 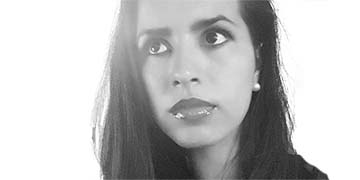 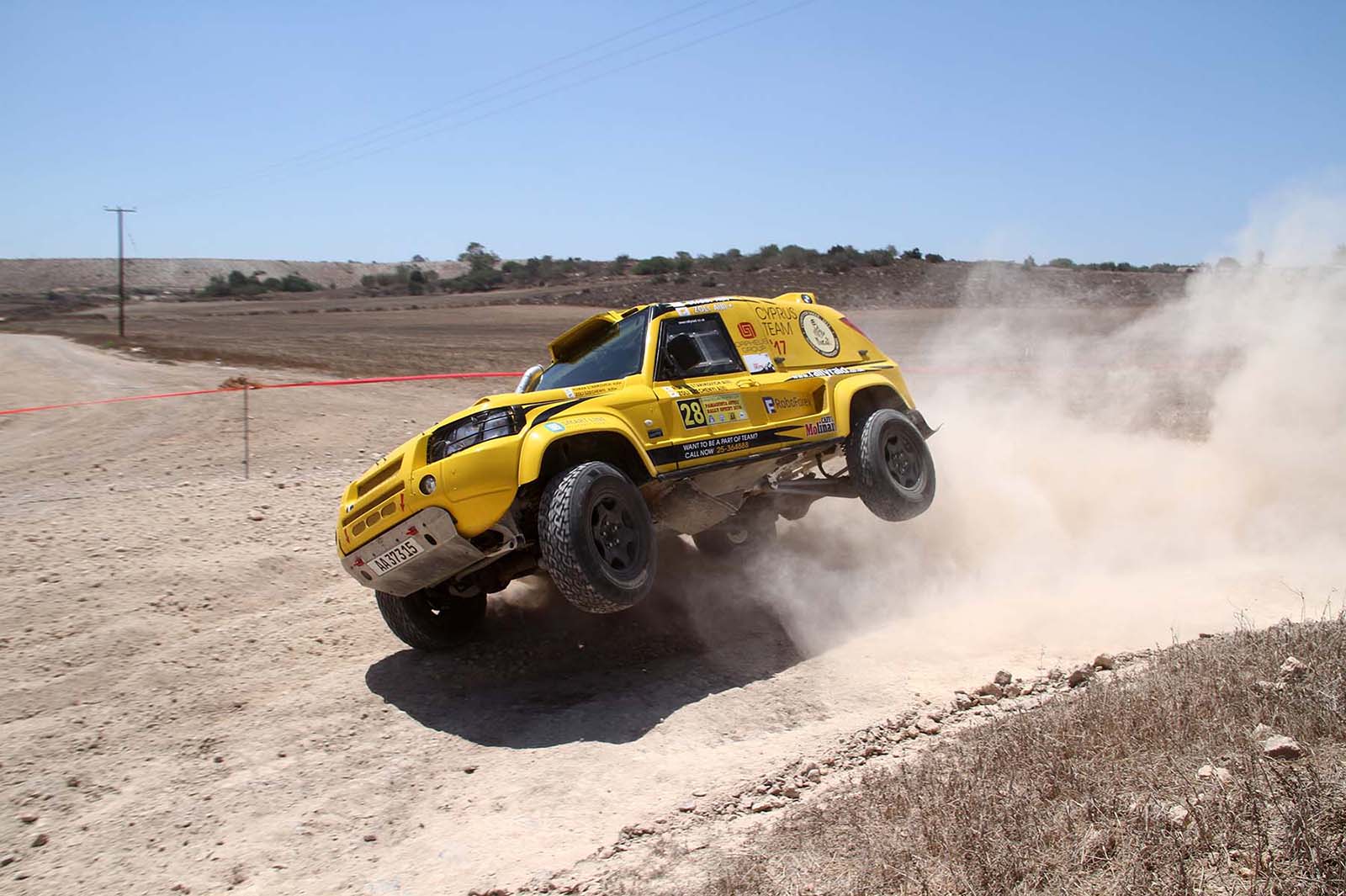 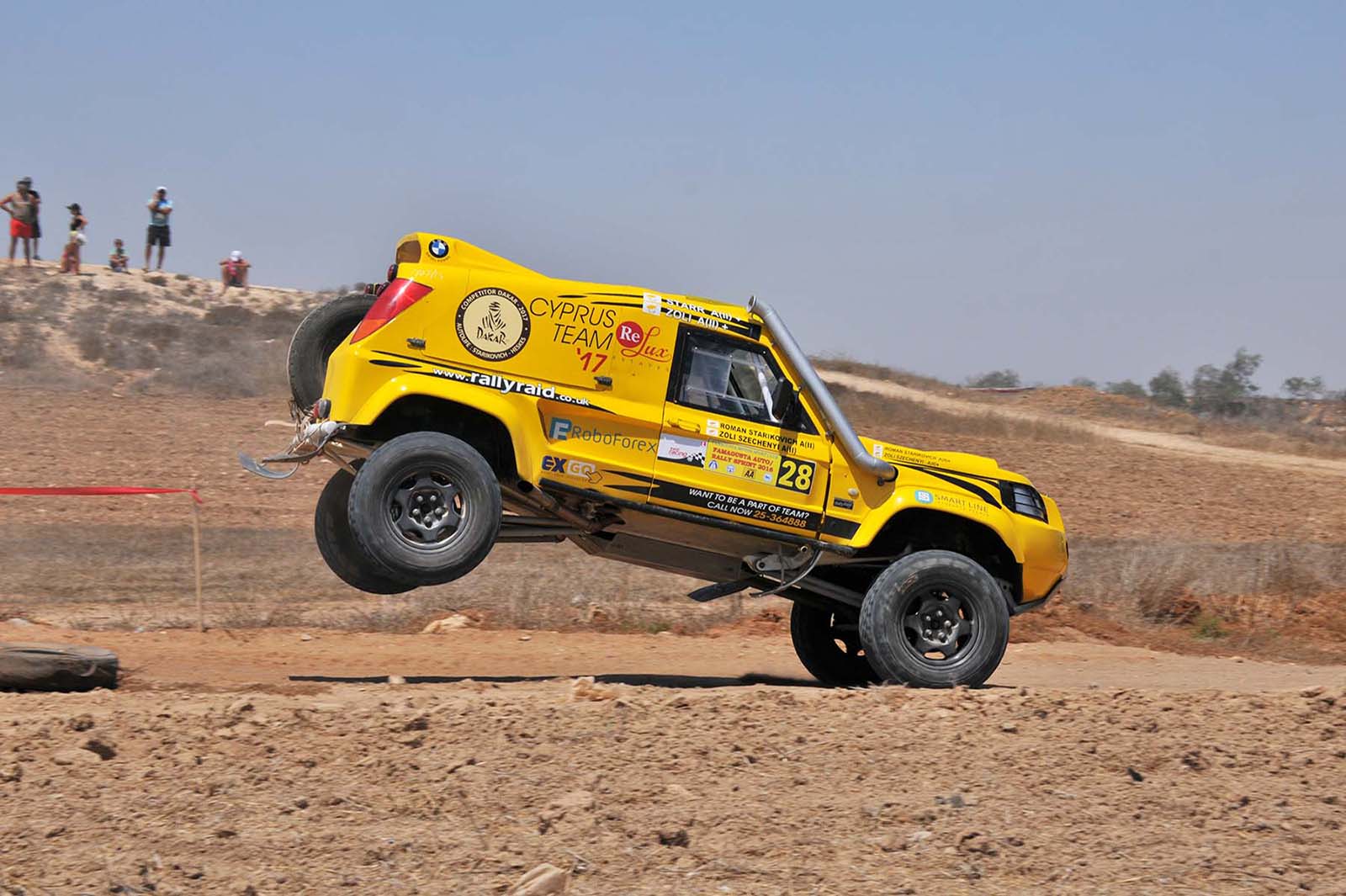 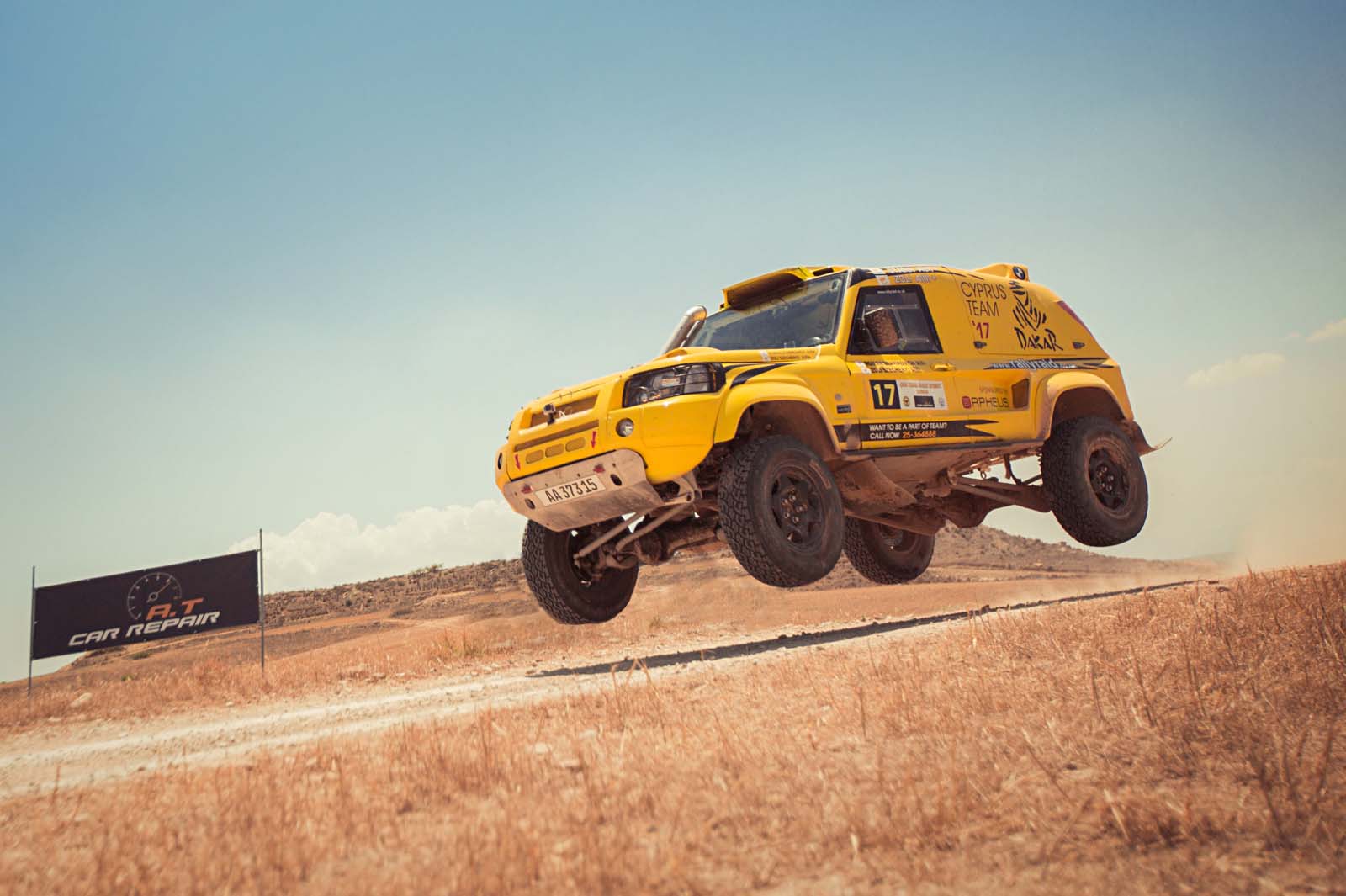 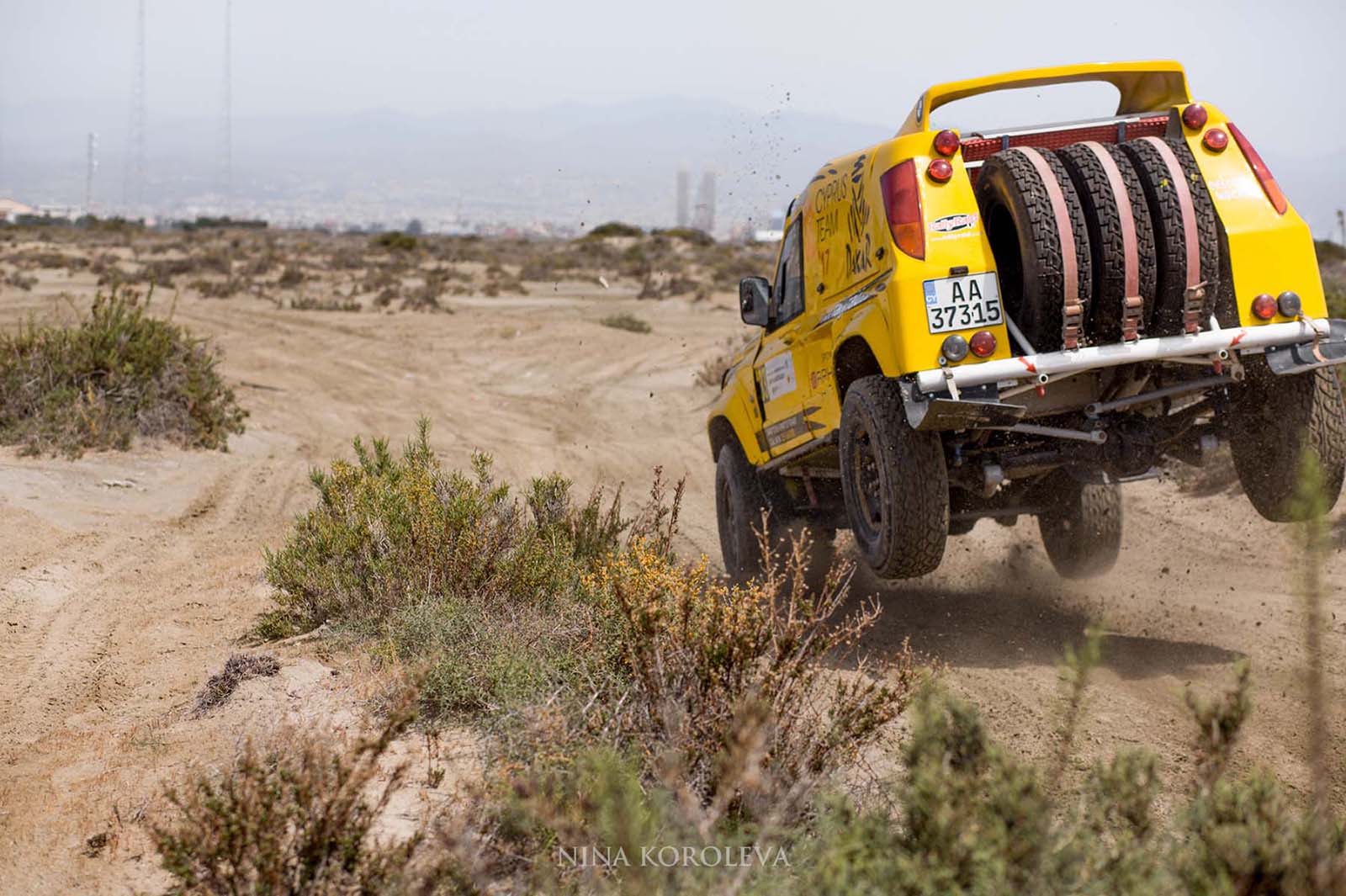 Our team is backed with the another one, bigger car, having all necessary to make things running smoothly! 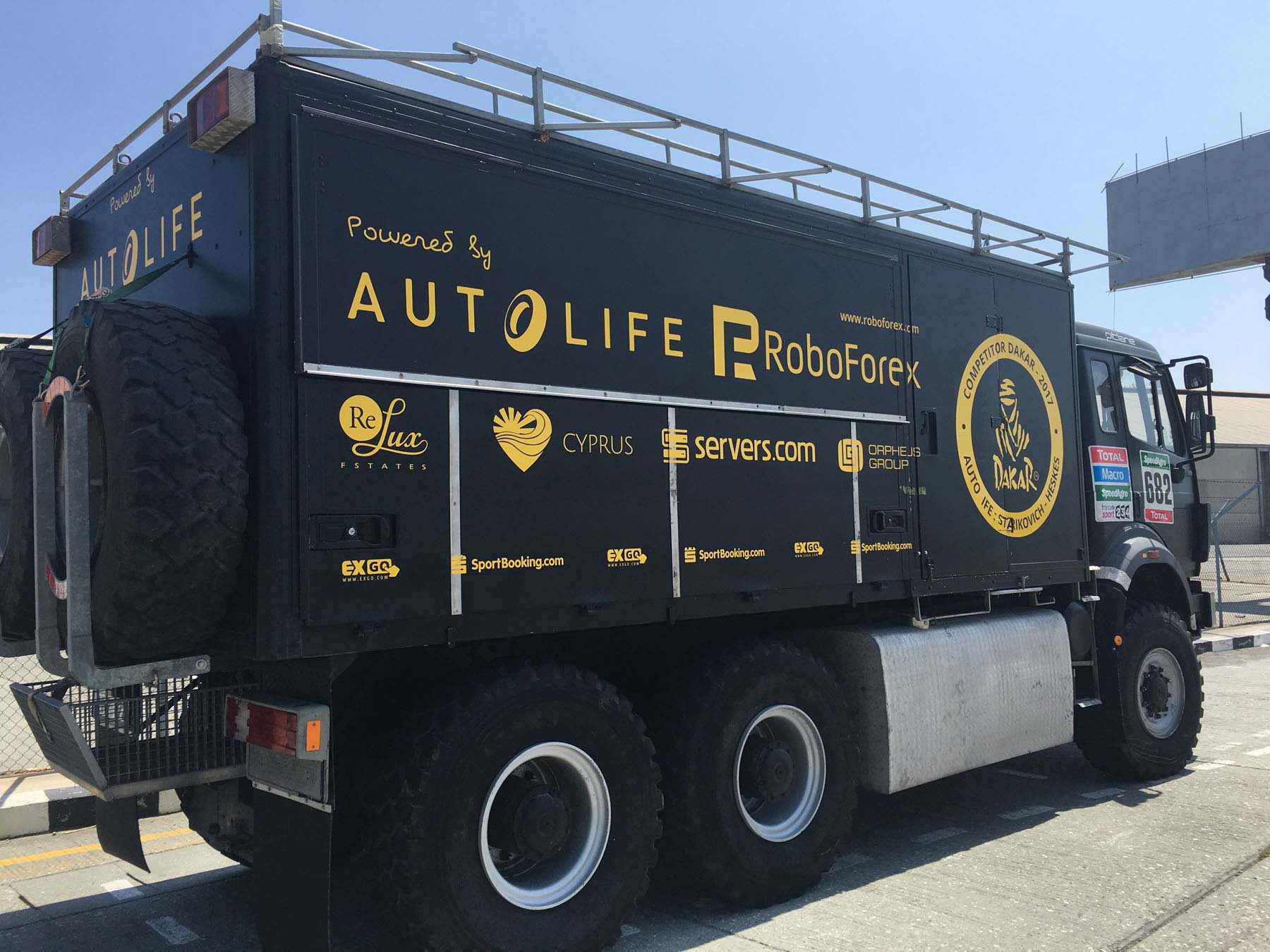 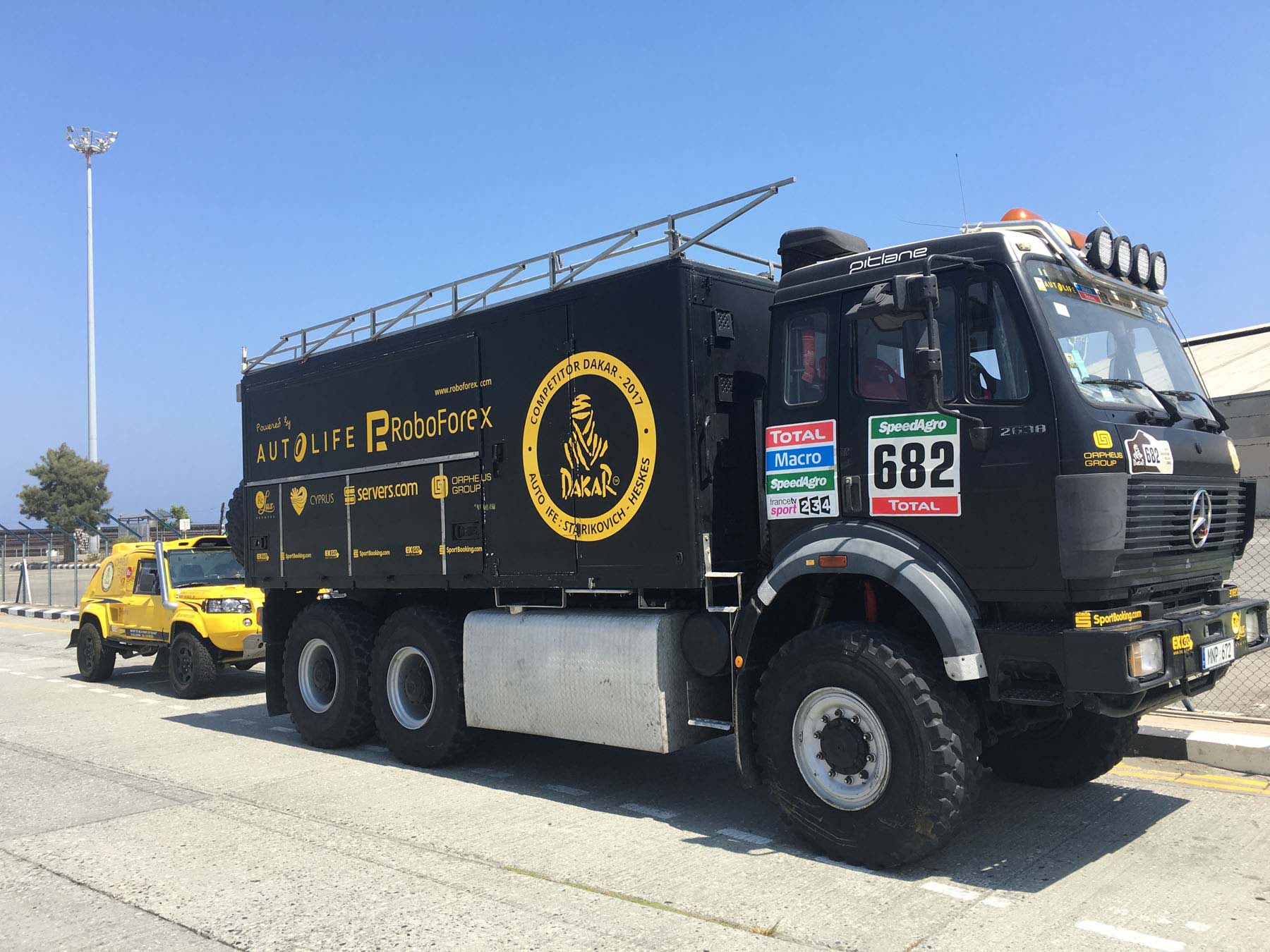 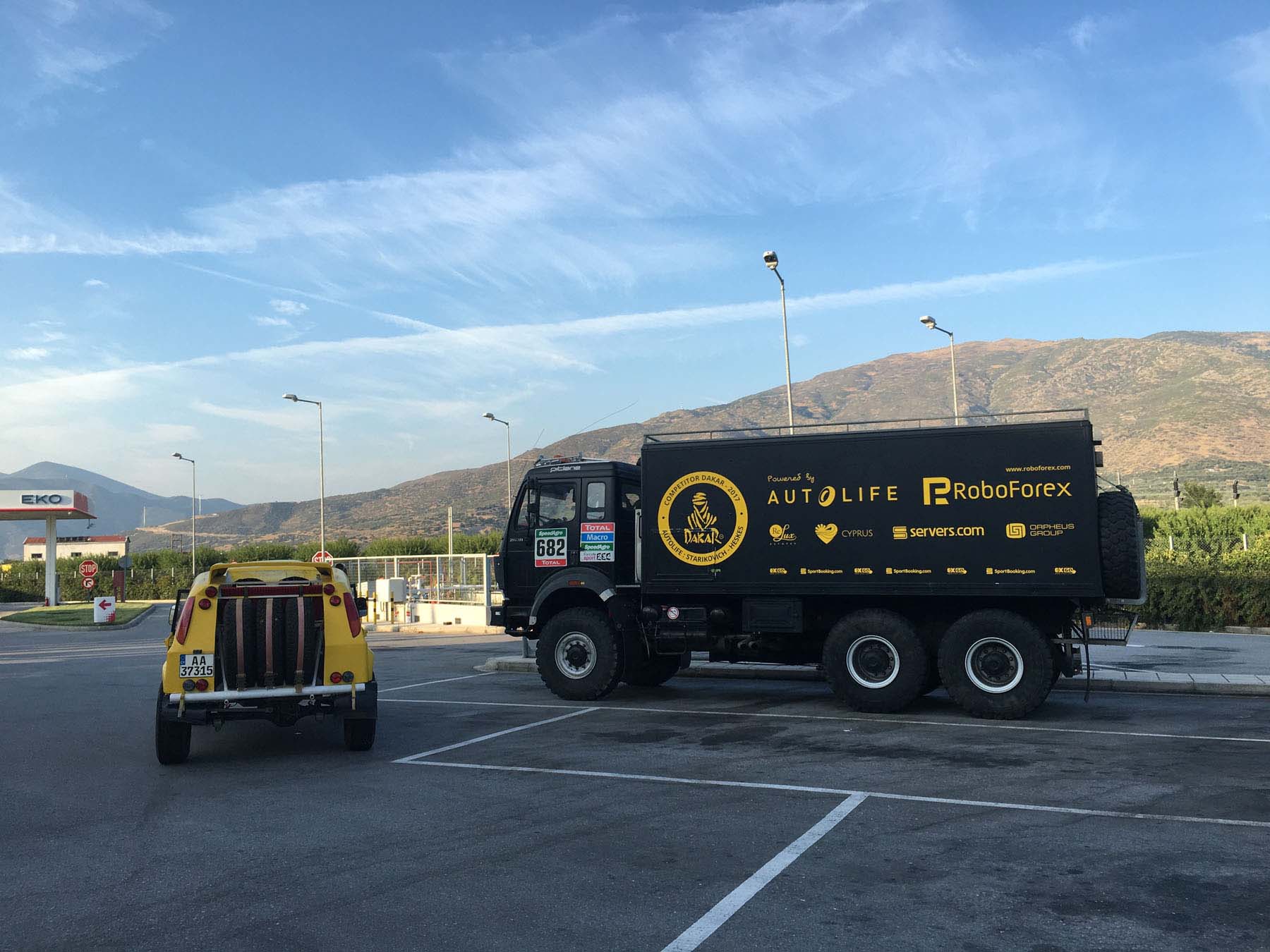 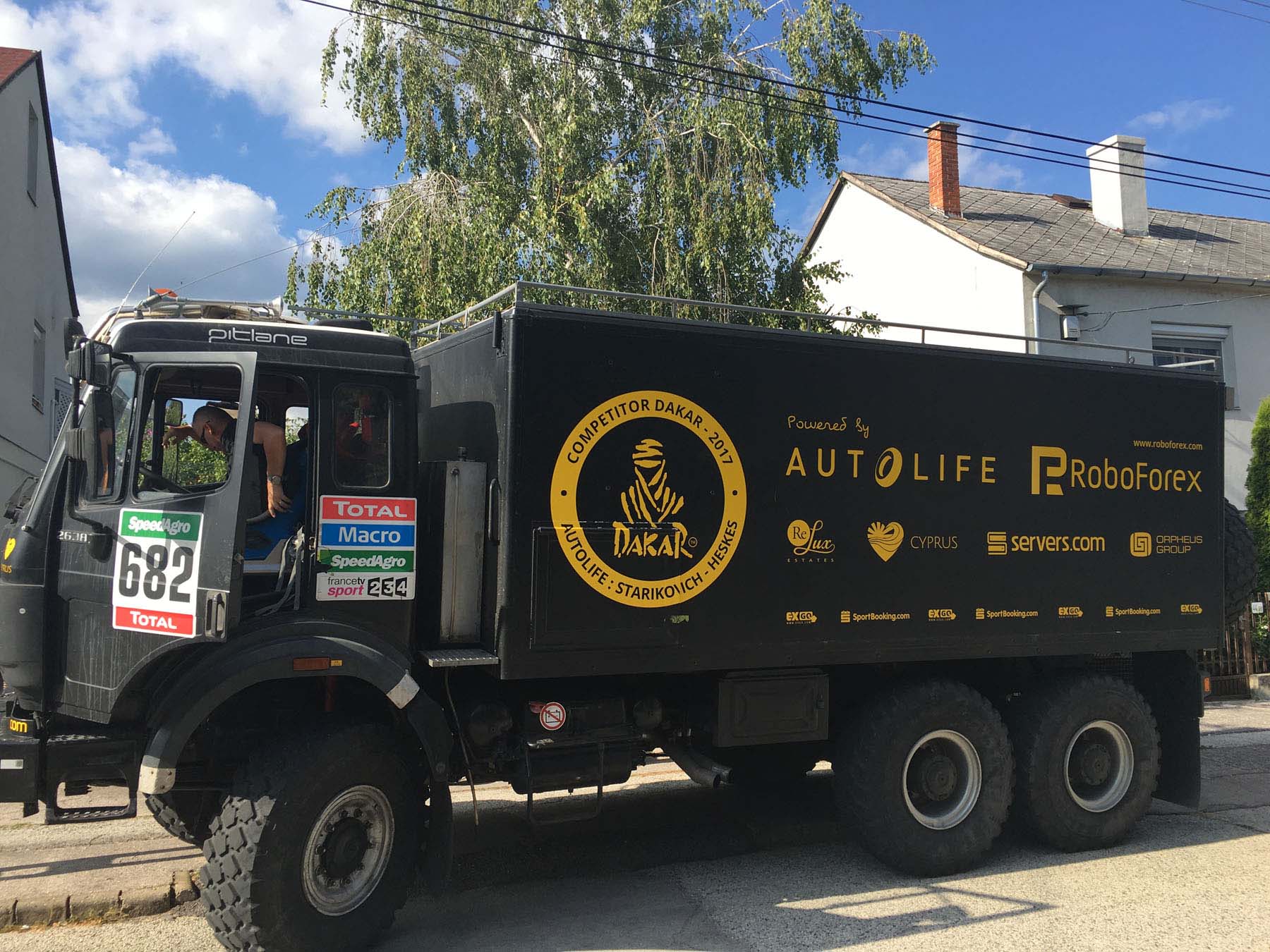 In this journey we take one more car, which we call press car, for our management and media crews. The car actually many times approved its exceptional durability, he has even participated in two trans-African expeditions. 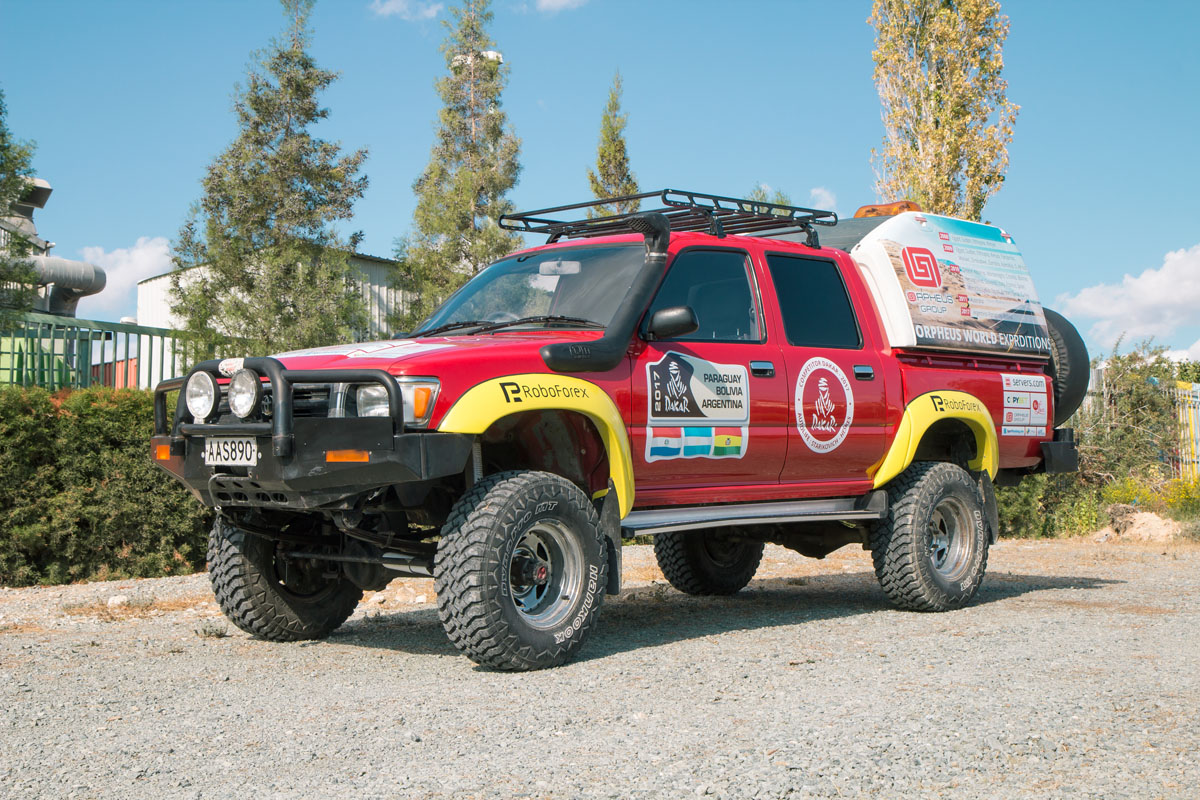 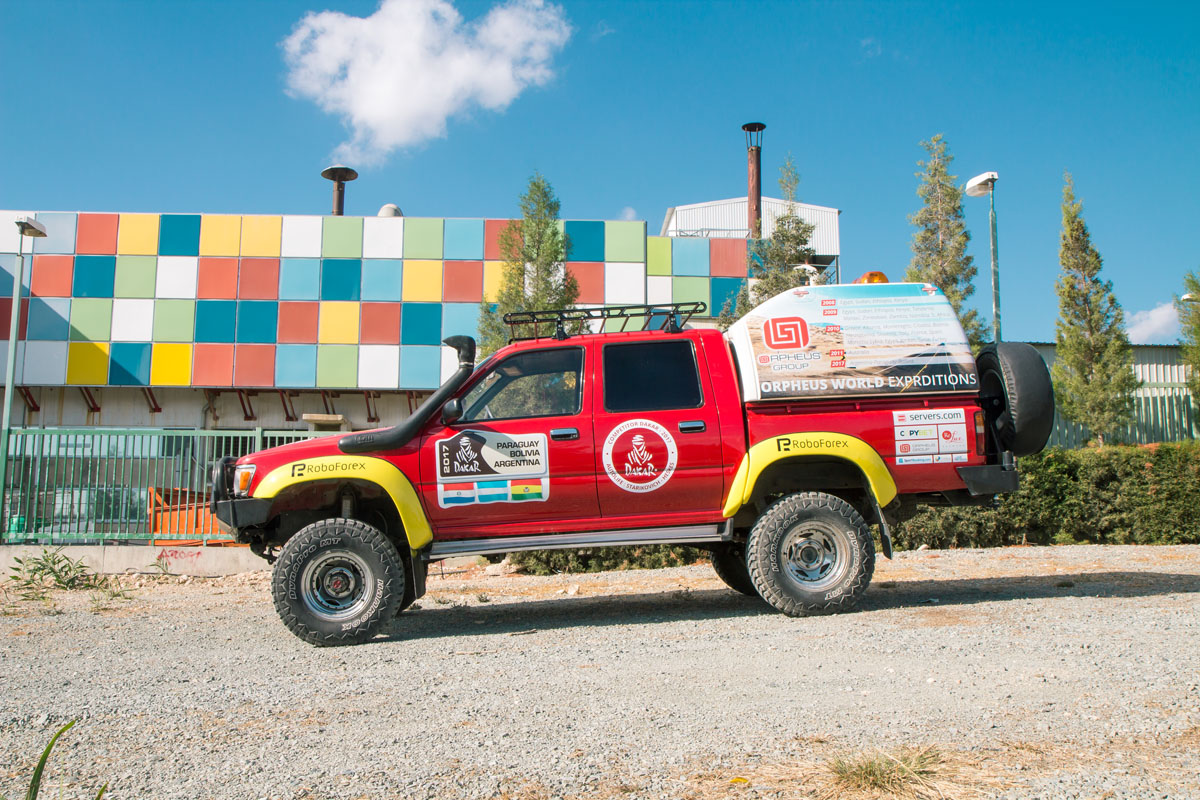 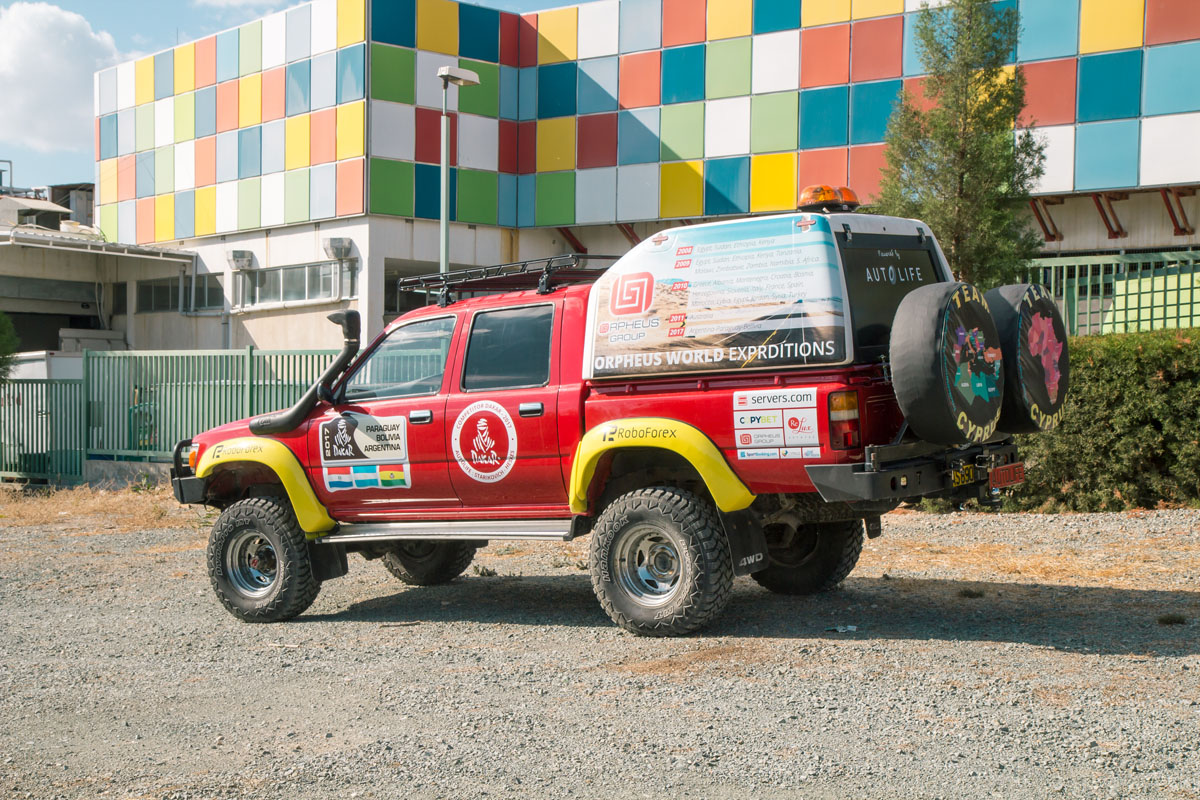 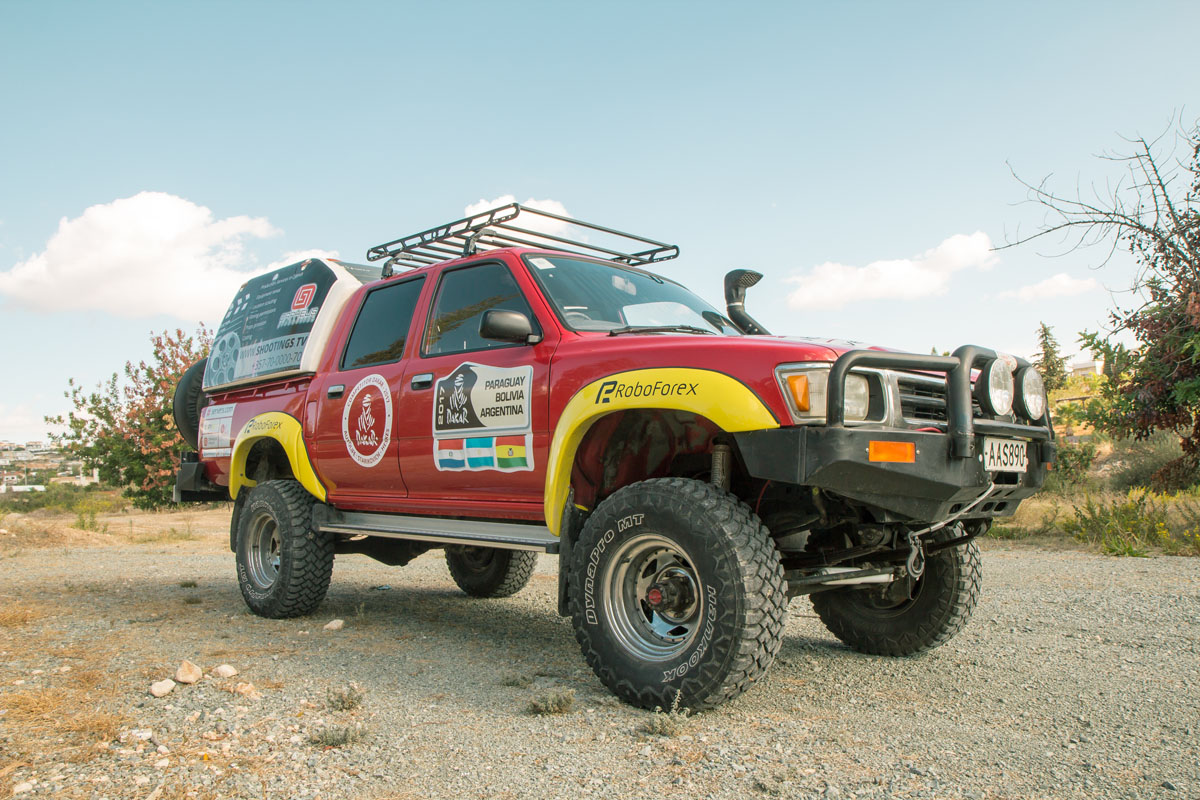 What to expect from Autolife Team?

Our goal is to perform at the top of our abilities in order to secure the completion of all the stages, show best possible time, nish as far high in the table as possible and attract spectators and media attention with our charismatic pilots, bright yellow car and noticable marketing approach directed mainly at promoting those who support us.